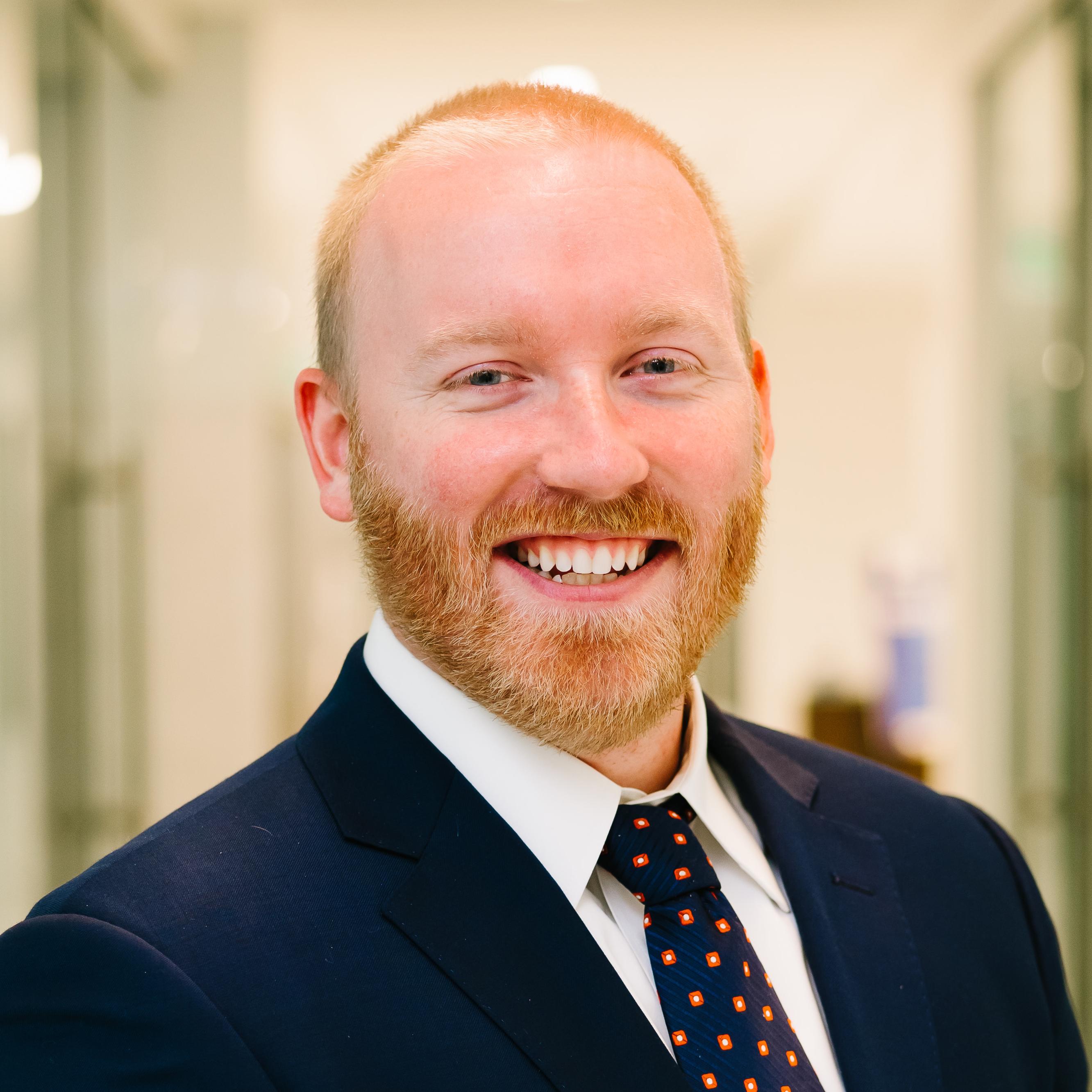 How to Use Entropy in Penetration Testing

If you’ve ever created payloads for different pen testing or red team projects, you might have run into the problem that comes after bypassing antivirus/endpoint detection and response (AV/EDRs)—after successfully circumventing these, the code and techniques used only works for a few weeks or months before getting flagged as malicious.

This has become a challenge for our very experienced penetration test team as well, which set us on the search for a solution. As this is a common issue, there’s been a lot of research and blogs on different bypass techniques, but there was one on file entropy that stood out. We’re used to looking at the entropy of firmware to help determine if it’s encrypted or not, but we’ve never considered the use with regard to C2 payloads. As it turns out, entropy can be very handy in these scenarios where bypassing is necessary.

In this article, we’ll explain how. To start, we’ll describe what entropy is and then we’ll go into different ways you can reduce the entropy score. Reducing the payload entropy will not automatically bypass security tools, but we’ve proven it can be a helpful attribute to work with when you have limited options.

According to Wikipedia, entropy is "...the average level of 'information', 'surprise', or 'uncertainty' inherent to the variable's possible outcomes." In other words, entropy is a measure of randomness of data in the specified file.

In security, most people use Shannon Entropy—a specific algorithm that returns a value between 0 and 8. The higher the number, the more random the data, and many times, a higher value means that the data is either packed or encrypted.

To help determine if a file is malicious or not, different security products may calculate its entropy. Practical Security Analytics wrote about this—they analyzed the entropy of around 500k Windows executable files to verify how effective this analysis is in distinguishing malicious files from legitimate files. According to their findings, files with an entropy above 7.2 tended to be malicious.

How to Check Entropy

To understand how entropy can help in security, you need to know how to check it. On Linux and macOS machines, you can use the "ent" program. We checked “bash,” and as you can see from the output below, it has an entropy of around 6.

To make it easier to check the entropy without all the additional details, we created a simple program:

How to Reduce Entropy in Payloads

To try and get the entropy as low as possible, we tried a few different things. First, we generated a stageless Metasploit executable using the command below on different malware samples:

But that gave us entropy at almost at the highest possible number, which would definitely be flagged by security scanners.

For take two, we used Metasploit to generate shellcode instead of an executable. In doing this, we then created our own loader that injected and executed the shellcode.

But the shellcode entropy was even higher than the executable.

At this point, we created a loader in Go that was compiled to a Windows executable to apply the shellcode, using Go's "embed" library to easily add the shellcode to the file. The code below uses different Windows API calls to:

The commands below were used to compile the code into a Windows executable:

Finally, some success—the entropy of the payload dropped almost a whole point, though it still remained pretty high. More than likely, the drop was due to Go's runtime, which provides garbage collection, reflection, and many other features.

So, we kept at it, trying to get the entropy lower. Since entropy is based on randomness, one way to reduce the score was to add normal text to the file. We did this by downloading the English dictionary and embedding it into the payload.

The commands below show how we downloaded the dictionary and displayed the number of words in the file:

Just by including the text file, the entropy was dropped by about half a point.

Stripping the binary reduced the entropy even more:

Just to see what would happen, we copied in the English dictionary multiple times:

Once the code was updated to use the larger file, the entropy dropped another point.

Using these simple techniques, we were able to drop the entropy by almost three points (about 36%) while the payload still executed and ran normally. Now you too know how to reduce entropy, which should help you if you have trouble bypassing AV/EDR tools. For maximum helpfulness, we recommend combining this approach with additional techniques like:

To learn more ways to help simplify your penetration testing and security work, read our other content that delves into other helpful practices:

And, if this kind technical exploration intrigues you, please check out our current career opportunities. Our penetration test team is allotted 150 hours for personal development and encourages creative examination like this—we’re always looking for new faces to broaden our perspectives and help us better serve our clients.

Clint Mueller is a Senior Penetration Tester with Schellman based in the St. Louis, Missouri area. Prior to joining Schellman in 2021, Clint worked as the Senior Red Team Manager for a large health care company. During this time, Clint performed a variety of security assessments and threat emulations based on adversary tactics, techniques, and procedures (TTP) to help improve the company’s monitoring and detection capabilities. Clint has over seven years of experience comprised of serving clients in various industries, including health care, telecommunications, and financial services. Clint is now focused primarily on offensive security assessments including internal and external network testing, phishing, and web application assessments for organizations across various industries.