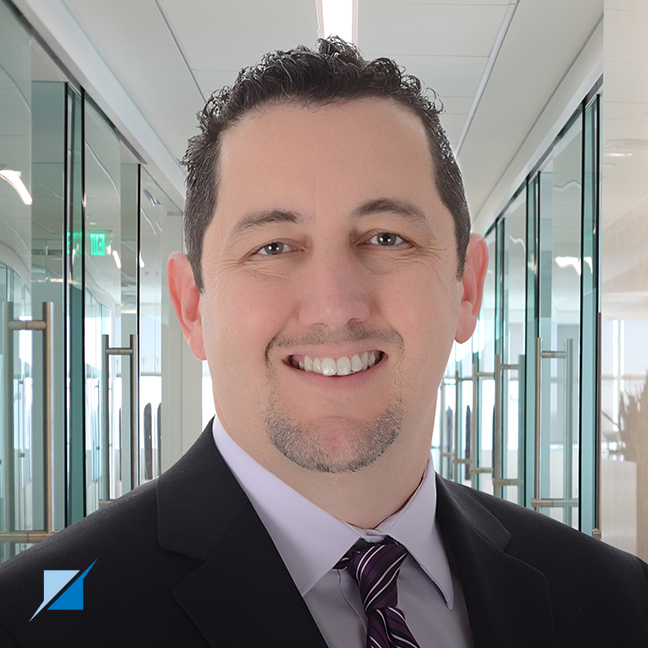 My Puerto Rican Heritage and What it Means to Me

Like many others now established in the United States, my forebears came from somewhere else. Though I was born here, in Teaneck, New Jersey, both my father and mother were born and raised in various parts of Puerto Rico (PR) before they eventually moved to the mainland United States sometime around the late 1950s. They would eventually move to Florida after I was born, and made sure to keep Puerto Rico close despite having left the island itself.

I remember all the nods in our home. A small coqui figurine on the china cabinet, a Puerto Rican flag hung on the refrigerator, a tostoneria—a press for making tostones—with subtle oil stains on top of the back of our stove. Then there was our steady diet of rice and beans, fried pork chops seasoned with several packets of Sazón Goya, and frequently stocked stores of Malta Goya – it’s no wonder my friends in high school always asked to come over for dinner. Growing up, when they were writing Thanksgiving poems about turkey dinners, I excitedly looked forward to the seasoned pork shoulder—Pernil—that we slow-roasted for six hours and shared between my house and my aunt’s a few blocks away.  This Borinquen family life picture isn’t complete without the clanking of dominoes on the weekends, my older cousins yelling and arguing about “why did you play that” or “why would you do that”—always in Spanish, with a bunch of expletives creatively peppered in to emphasize how seriously everyone took the game.

"I didn’t realize there was anything else, because I didn’t see how other Puerto Ricans lived their heritage until I was an adult."

But then, everything was usually in Spanish at our house—outside of it too. When at a store and my mom either wanted to scold or confide in me and my younger brother, she’d speak in Spanish. I didn’t speak it growing up but as you might guess, I always got her gist. That was largely thanks to my grandmother, abuela, who lived with us since I was born. She was always helping me understand and learn our language whenever she wasn’t teaching us about the many Catholic saints she displayed around her bedroom with their individual candle vases. Between it all—the trinkets, the food, the language—we maintained our culture in our home without reserve. Being Puerto Rican was part of our family’s identity, and I grew up believing that our way was how everyone honored Borinqueño traditions. Back then, I didn’t realize there was anything else, because I didn’t see how other Puerto Ricans lived their heritage until I was an adult.

As you may already know, baseball is big in the Caribbean, and it was also how I found my way back to PR when I was older. I spent a number of years bouncing around the minor leagues, eventually landing on a roster to play winter ball in Mayagüez, Puerto Rico from 2003 to 2008. Thankfully, my parents being from Ponce and Aguadilla allowed me to play as a native, and my time there gave me the chance to finally see, breathe, and live Puerto Rico in a completely different way than to what I’d grown used to back home. Even then, I hardly spoke any Spanish but I had a good handle on understanding it at least, after years of hearing it constantly in the house from everyone in my family. I picked up more and more being so fully immersed, but that first year, I spent most of the time listening to people speak Spanish and answering in English, too afraid to sound like a non-Rican.

In Puerto Rico, I found myself hanging around the other players and fans before and after the baseball games, with their families and friends, seeing for the first time what being Puerto Rican could mean to other people. After baseball games, a majority of us would plan and attend various festivals around the island, especially during the La Navidad, the Christmas season—in my five-year experience, that’s the best time of the year to go to Puerto Rico. There, Christmas is merely the midpoint of the holiday season, which actually extends through January 6th—also considered the 12th day of Christmas, which is otherwise known as El Día de Los Reyes, or Three Kings Day. The build-up to that would begin right after Christmas Day with the Parrandas, a time when people would go door-to-door, usually late at night, singing religious folk songs called Aguinaldos, with some playing accompanying instruments, all while presenting small gifts to their neighbors. The neighbors, in turn, would open up their homes, offering food and drink. Growing up in America, my dad and uncle would play Aguinaldos on the tape deck or CDs in what was our personal homage to that Christmas ritual, but I’d never actively participated in Parrandas until I arrived in Puerto Rico. Being there and living the tradition, I learned another meaning for those songs—songs like El Arbolito, Asalto Navideño, El Coquí, and A la Zarandela that I’d only known from the stereo back home. It was a wholly different experience, seeing how they made the families and little kids in the neighborhood in Guánica feel as I played my güiro in front of their houses. Together, we all played and sang, ate and drank up and down that street until the wee hours of the morning—and then we did it all over again another night.

Now having returned to the States with my baseball days mostly behind me, I continue to maintain my relationships with former teammates, family, and friends in PR. What’s more is, I am fortunate to have even shared them with my coworkers here at Schellman—on those occasions when we were sent to Puerto Rico to work SOC or ISO engagements over the years, my colleagues and I found time to attend festivals and nightlife in the Plaza de Santurce when off the clock. It was a great time sharing those parts of myself and my people.

"I am proud to be Puerto Rican, and I always look forward to opportunities when I can share our way with others."

Though PR is just a visit for me these days, living down there was a life-changing experience. Not only did I finally learn to speak Spanish, my time in Puerto Rico provided an unexpected comfort and deepening of the identity that I’d cultivated since I was a kid. With some things that were familiar and some things that were completely new, it was all Borinquen, and it all helped me to more fully understand where I come from and why my family cherishes their heritage so much. Being back in the States has not changed and will not change what I have come to understand as an integral part of me—I am proud to be Puerto Rican, and I always look forward to opportunities when I can share our way with others. My abuela would be very proud of me.

I leave you with the last verse of Lamento Borincano, written by Rafael Hernández Marín. An acclaimed song that’s been performed by many artists since its composition, it pretty much sums up my respect and love for Puerto Rico:

Daniel Valentin is a Senior Associate with Schellman & Company, LLC. Prior to joining Schellman & Company, LLC in 2014, Daniel worked as an Internal Auditor in industry in the Risk Management department specializing in physical safety and security for over 150 locations in the US and Puerto Rico. Before focusing his career on professional services, Daniel worked as a Corporate Internal Auditor specializing in audit and compliance which included Sarbanes-Oxley (SOX), Mergers and Acquisitions (M&A), and fraud investigations where he gained experience in IT system analysis and project management.