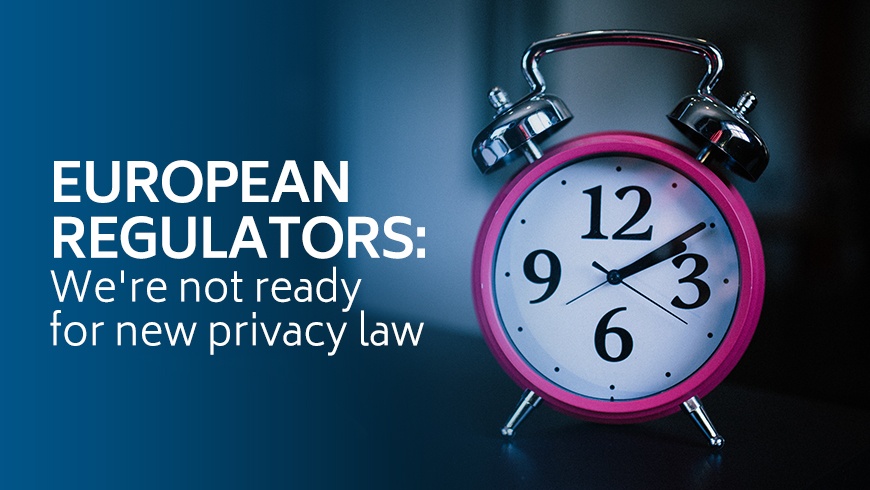 Europe’s General Data Protection Regulation (GDPR) has been billed as the biggest shake-up of data privacy laws since the birth of the web.

There’s one problem: many of the regulators who will police it say they aren’t ready yet.

The pan-EU law comes into effect this month and will cover companies that collect large amounts of customer data including Facebook and Google. It won’t be overseen by a single authority but instead by a patchwork of national and regional watchdogs across the 28-nation bloc.

Seventeen of 24 authorities who responded to a Reuters survey said they did not yet have the necessary funding, or would initially lack the powers, to fulfill their GDPR duties.

“We’ve realized that our resources were insufficient to cope with the new missions given by the GDPR,”

She, like some other regulators, was pressing her government for a substantial increase in resources and staff.

Read the full article at www.reuters.com